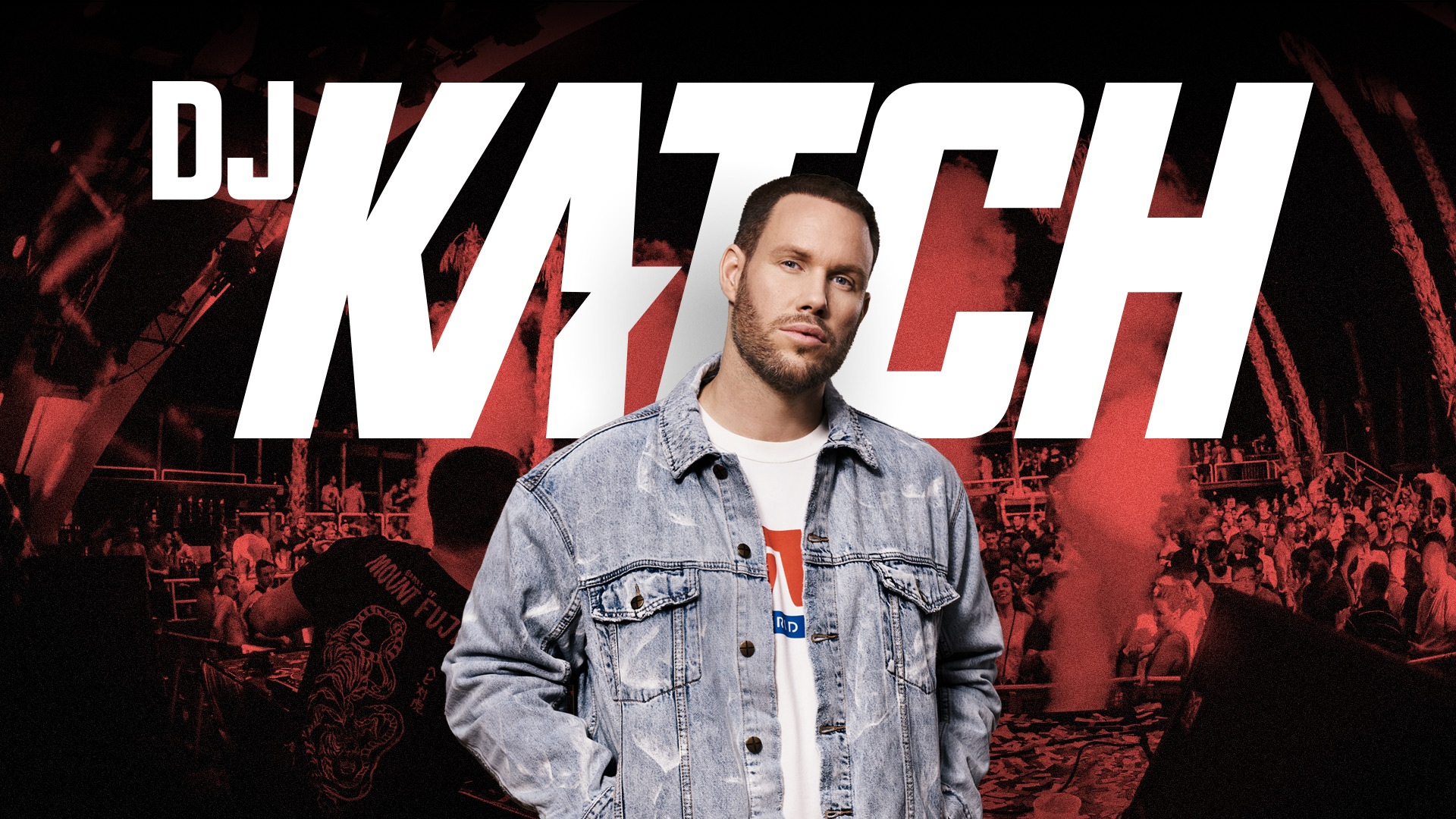 With gigs in over 40 countries, the widely travelled producer slash club DJ KATCH has heavily hit the international dancefloors with his certified platinum club anthem „The Horns“. From New York to London, from Berlin to Ibiza, from Tokyo to Miami – his infamous club hit has followed his trail around the globe, praised by clubgoers everywhere and hit the viral charts #1 in several countries.

His single „Lights Out (Too Drunk)“ became a smash hit on Spotify with over 40 million streams, and has been certified platinum in numerous countries, including Sweden and Norway. With „Me & You“ DJ KATCH has carved out a heavy-hitting riddim that seems custom-made for dancehalls’ upcoming superstar Kranium’s golden crooner voice.

DJ KATCH emphasizes his passion for music in paying musical tribute to in several productions with his childhood hiphop heroes like The Beatnuts, Greg Nice for „Bounce (Turn It Up)“ or his club smash „Wild Out“ with the legendary N.O.R.E.

Unsurprisingly, DJ KATCH’s irresistible, boundless style has earned him global reputation. His profound understanding of Urban Dance Music combined with his strong live presence and his versatile turntable skills makes him a silver-bullet in any DJ booth on this planet. Be it in bottle clubs, on festival stages or underground venues. Whenever DJ KATCH goes in, he makes the crowd „Wild Out“.

With gigs in over 40 countries, the widely travelled producer slash club DJ KATCH has heavily hit the international dancefloors with his certified platinum club anthem „The Horns“. From New York to London, from Berlin to Ibiza, from Tokyo to Miami – his infamous club hit has followed his trail around the globe, praised by clubgoers everywhere and hit the viral charts #1 in several countries. 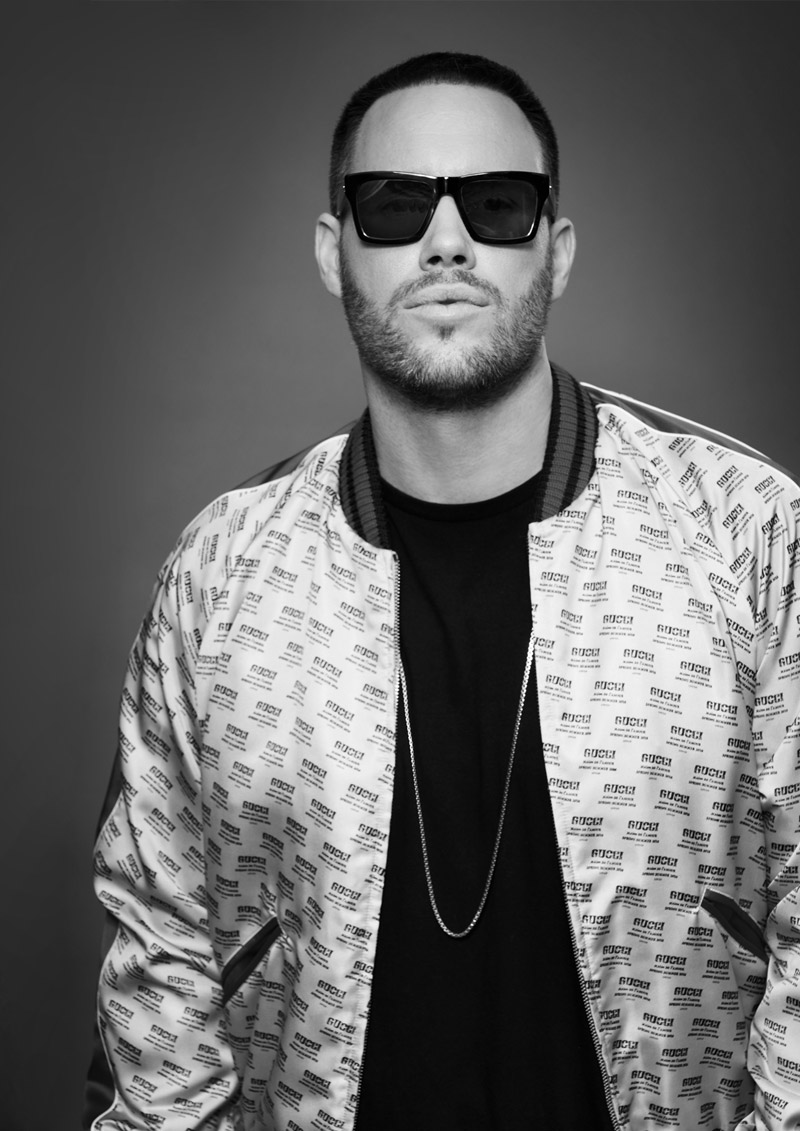 𝟮𝟬𝟮𝟭 - even tho live shows were a bit

they see me rollin‘ ... #swipeleft for sundown s

The chance of not having heard this tune yet, whether in a club, on the radio, or perhaps right before the Mayweather vs. Paquiao „Fight of the Century“, which was screened to over 300 million people worldwide, is close to zero. With over 40 million plays on Youtube, more than 20 million streams on Spotify – „THE HORNS“ became DJ KATCH‘s first certified platinum awarded record as a solo artist.

With his single „Lights out (Too Drunk)“ DJ KATCH convincingly proves that he is here to stay. Instead of just revamping his previous chart breakers, he very well proves knowing a thing or two about creating hits. The „night out gone wrong“ anthem features Manchesters own Hayley, and with more than 40 million streams on Spotify the song is certified platinum in several countries.

We use cookies on our website to give you the most relevant experience by remembering your preferences and repeat visits. By clicking “Accept All”, you consent to the use of ALL the cookies. However, you may visit "Cookie Settings" to provide a controlled consent.
Cookie SettingsAccept All
Manage consent

This website uses cookies to improve your experience while you navigate through the website. Out of these, the cookies that are categorized as necessary are stored on your browser as they are essential for the working of basic functionalities of the website. We also use third-party cookies that help us analyze and understand how you use this website. These cookies will be stored in your browser only with your consent. You also have the option to opt-out of these cookies. But opting out of some of these cookies may affect your browsing experience.
Necessary immer aktiv
Necessary cookies are absolutely essential for the website to function properly. These cookies ensure basic functionalities and security features of the website, anonymously.
Functional
Functional cookies help to perform certain functionalities like sharing the content of the website on social media platforms, collect feedbacks, and other third-party features.
Performance
Performance cookies are used to understand and analyze the key performance indexes of the website which helps in delivering a better user experience for the visitors.
Analytics
Analytical cookies are used to understand how visitors interact with the website. These cookies help provide information on metrics the number of visitors, bounce rate, traffic source, etc.
Advertisement
Advertisement cookies are used to provide visitors with relevant ads and marketing campaigns. These cookies track visitors across websites and collect information to provide customized ads.
Others
Other uncategorized cookies are those that are being analyzed and have not been classified into a category as yet.
SPEICHERN & AKZEPTIEREN